Checking Out the Historical Sites in Philadelphia 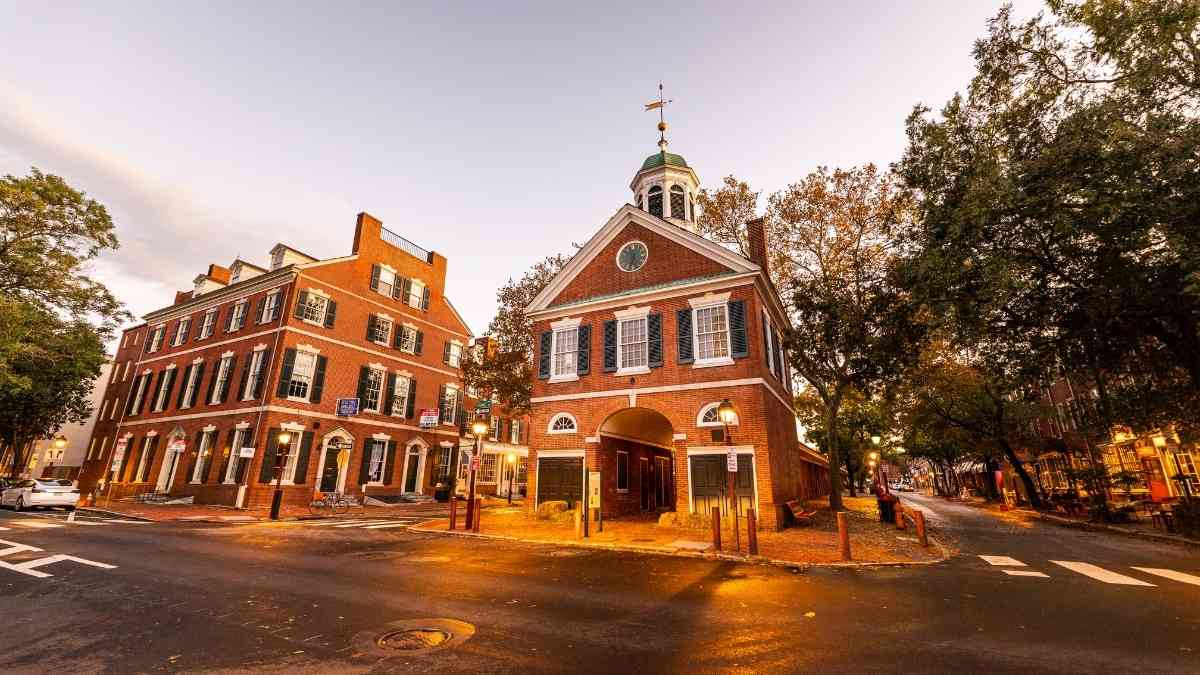 Philadelphia is a city that has something for everyone. From its rich history and culture to its vibrant nightlife and thriving economy, there is no shortage of reasons why people love living in Philadelphia.

The city offers a wide range of attractions, from the iconic Liberty Bell to the world-famous Philadelphia Museum of Art. There are also plenty of great restaurants, bars, and shopping opportunities in the area. And with its relatively low cost of living compared to other major cities, it’s easy to see why so many people choose to make Philadelphia their home.

Philadelphia is also known for its strong sense of community and friendly people. Residents here are passionate about their city and take pride in helping each other out. With an abundance of cultural events throughout the year, there’s always something new to experience in this vibrant city.

Of course, the city is also known for its history as a center of American independence. If you’re moved into your Philadelphia apartment for rent and need something to do, you may want to take in some major historical centers to learn about where you’re living now.

Here are some of those that you might enjoy.

This is the building where both the Declaration of Independence and the United States Constitution were signed. It was built in the mid-18th century and is a key site in the history of the United States. It is now a UNESCO World Heritage Site and is open to the public for tours. Visitors can learn about the history of the building and the important events that took place there.

The Liberty Bell is a symbol of American independence and is one of the most iconic landmarks in the United States. It was originally cast in the mid-18th century and was used to summon lawmakers to legislative sessions and to alert citizens about public meetings and proclamations. It is now located in Independence National Historical Park and is open to the public for viewing.

This is the home of Betsy Ross, the seamstress who is credited with making the first American flag. Ross lived in this house in the late 18th and early 19th centuries, and it is now a museum that is open to the public for tours. Visitors can learn about Ross’s life and her role in creating the American flag.

This science museum is named after Benjamin Franklin, one of the Founding Fathers of the United States and a renowned scientist and inventor. The museum is dedicated to promoting science and technology education and features a number of interactive exhibits, including a giant heart that visitors can walk through. There are also exhibits on electricity, engineering, and other scientific topics.

The Philadelphia Museum of Art

This is one of the largest art museums in the United States and is home to a wide range of artworks from around the world. It is particularly known for its collection of Impressionist, Post-Impressionist, and Modern art. The museum also has exhibits on a variety of other subjects, including Asian art, American art, and European art.