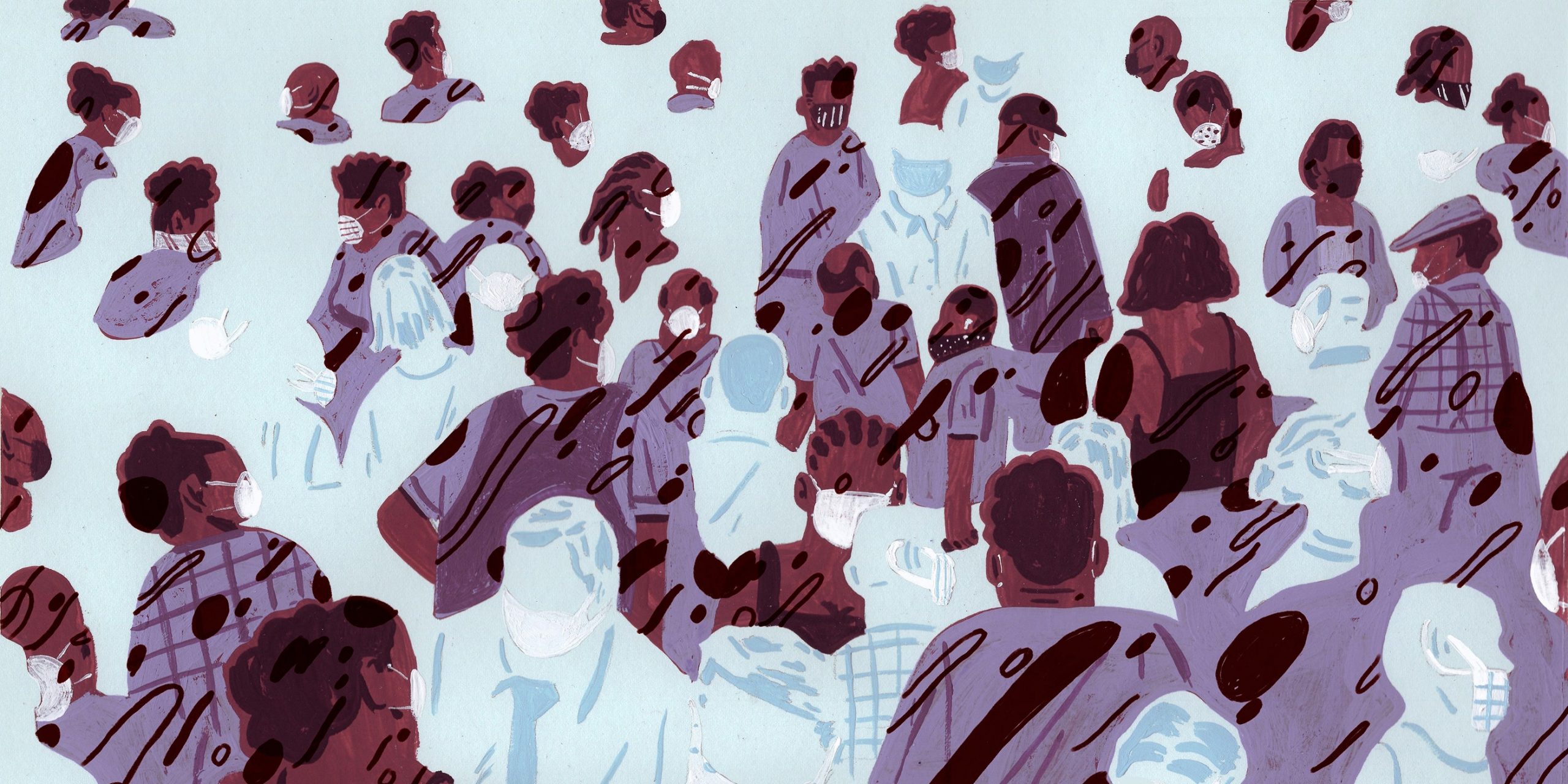 James Gutierrez is an inclusivity proponent who founded several fintech companies to help close the American wealth gap. As the son of immigrant parents, James Gutierrez could not help but notice the growing disparity between the wealth of white and non-white Americans.

Crises in American History Only Highlight the Disparity

The wealth gap is a problem for all Americans who do not benefit from it. However, the issue hits minority communities especially hard. To illustrate this, James Gutierrez quotes the author of Toxic Inequality, Thomas M. Shapiro.

Shapiro explains in his book that the current financial system works against many African Americans with racial discrimination and policies that allow the rich to accumulate more wealth by taking advantage of the poor. He contends that failure of those in power in the United States to address race and wealth will ensure that income disparity only grows wider over the years.

Some people feel that race and socioeconomics are separate issues, but social entrepreneur James Gutierrez disagrees. Americans need only look to recent history to see examples of how its crises had a greater impact on minority families.

For example, the economic recession of 2007 to 2009 caused thousands of Americans of all races to lose jobs and homes. By the end of the recession in 2009 and stretching to 2011, white households began to recover their losses and most did not experience further economic stresses. On the other hand, African American households continued to experience losses for years. The typical household headed by an African American lost 40 percent of its wealth not related to home equity during this same time period.

A decade later, the COVID-19 pandemic again underscored how major upsets in the American economy have a disproportionate impact on low-income and minority citizens. Black, Asian, and Hispanic workers lost their jobs at higher rates than white Americans did in addition to remaining unemployed longer.

When COVID-19 hit underserved communities, it resulted in more death and serious illness due to lack of access to the same healthcare services as people with greater financial resources. Most people in these communities who died did not have life insurance. That meant the families left behind no longer had the benefit of their income and did not have anything else to fall back on for support.

Although James Gutierrez feels frustrated by these realities, he understands that ordinary people need to act and not wait for the government to make changes. It was this belief that led him to launch his fintech companies to serve low-income Americans in the first place.

James Gutierrez’s solid understanding of corporate responsibility has enabled him to put pressure on both private companies and the government. One idea he is floating is for companies to include a reporting scheme that highlights their values to gain the backing of government benefits. Companies desiring benefits would need to make reports to shareholders public to allow them to see where a company stands on inclusive lending and investing. Gutierrez proposes allowing a lower capital gains tax rate for businesses that choose to do this because he feels reward is a greater driver of change than punishment.