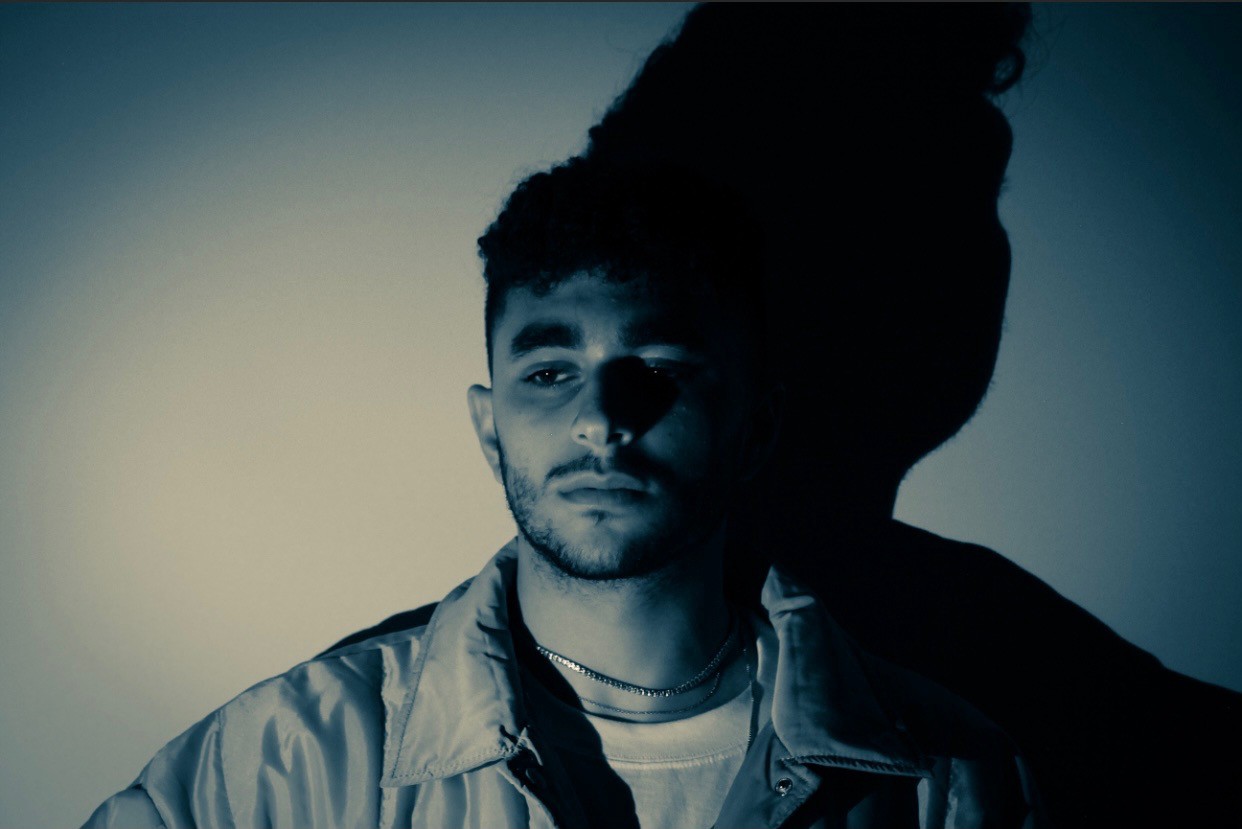 Elliott Bali’s music style could best be described as a hybrid between reminiscent R&B vocals coupled with new era bass-pounding backtracks – definitely something worth listening to. With high reverb vocals and gut-wrenching drum kits, Elliott’s sound is already starting to get noticed on social media.

Today, being able to grow a large social media following and generate insights on your posts could actually be a full-time job in many senses. For artist Elliott Bali, garnering interest from the masses has actually been more about the passion than the reward.

When it comes to generating a fanbase, he certainly understands what it takes to make the best of the center stage when the whole world is watching. Whether it’s Elliott’s futuristic and casual style or the sounds of his powerful yet soothing voice; just one scroll through his comment section will help you understand what all the fuss is about.

Elliott got started after being introduced to a childhood friend who produces music. They started making music together when he turned 19 years old.

When asked in an interview about where he gets his creative inspiration from, Elliott said:

“I like to depict my life in the most realistic way and give the audience a visual concept of what my day to day looks like, filming scenes that I actually lived through, just in a more artistic and aesthetic way.”

There is something deeply special about emerging artists; sometimes its heart, soul, or authenticity, but with Elliott Bali, it goes beyond just music. As he would say, “creating your own wave,” is just one of the deep and most prevalent mottos Elliott lives by and pursues on a daily.

In today’s world, the masses of people want more than just an artist or creator to follow, but they want a personality or face they can put to the talent. It’s not just about the music anymore – and Elliott Bali understands this more than anyone.

Its not so much about the artists touring in world-famous arenas or living a luxurious lifestyle. Instead, fans care more about pure authenticity. In fact, fans today actually strive to support their favorite new emerging artists even more when they have the privilege of being around in that artist’s early and beginning days – and you can see this happening with Elliott’s fan base.

Elliott Bali has a certain charisma about his personality and music that is just massively appealing to the average audience. He is currently making his way through the music industry not just as an artist but also a public figure and influencer.

Independent musicians today must be equipped with tons of talent ranging anywhere from production, editing, photography, and marketing; and Elliott Bali does not fall short on any of those skill sets. You can also check out Elliott’s new single and visuals for “I Just Feel Like” on YouTube. With less adherence to labels, there is a storm of pure and talented artistry that has been brewing ever since the introduction of YouTube and SoundCloud.

You can consider Elliott Bali as being one of those soldiers in this creator revolution that is all about heart, soul, and pure authenticity.