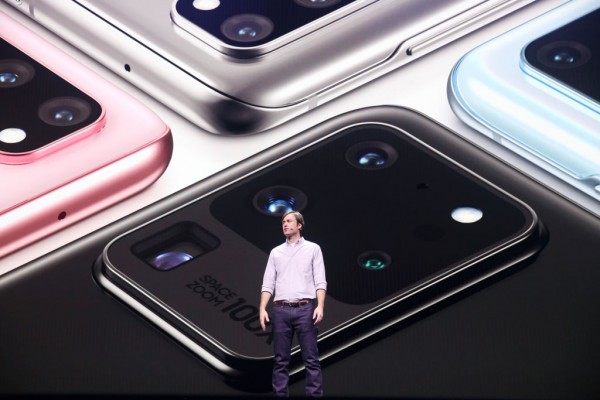 Samsung is looking at a massive change in its operations, and it would be to reduce its production number for its smartphone ventures this year compared to its numbers from the previous years. There is still a significant chip shortage that the public experiences now, and the entire industry has been suffering from it since the pandemic’s start.

A report from Maeil News said that Samsung is reducing its production from the previous year’s 310 million down to 280 million units of its Galaxy smartphone, and it is happening now. The report talked about the massive change from Samsung’s end, especially as it is 30 million fewer than its supposed units that will be available worldwide.

Samsung is a strong contender in the smartphone market, and many users focus on getting the devices for their preferences, especially as it brings them an Android phone that is top-notch. Despite that, the company still plans to reduce its output from its manufacturing as there has been a hit on their production, brought by the recent times.

Why is Samsung’s Production Taking a Hit?

According to Android Central, Samsung’s production has taken a hit in recent times, and it focuses on the pandemic’s chip shortage that is still an ongoing problem for all manufacturers. It also suffers from the Russia and Ukraine conflict that erupted earlier this year, and it brings a massive effect on everyone globally.

The Samsung Galaxy smartphone lineup is one exquisite slate from the South Korean technology company, and it completes the experience or needs of a person from a device. There are still some that prefer iOS over Android, and other smartphones get a lot of hate from it, but it is on par with its camera features and its performance.

Samsung takes gambles with its smartphones, and it brings many features to come for all users, bringing them different experiences as it takes a bold move on its designs and more. The company experiments on its smartphones like the foldable and flip devices, but it also did it with the S22 that got an S-Pen that was previously only available on Note phones.

There will be a change in its production and output, but that does not mean the company is taking shortcuts or downgrading its smartphones for the world. It is experiencing hardship in production and selling the phone, especially with the many crises that the world still sees now on a daily basis, with all industries still trying to recuperate.