Tasty and Popular Dim Sum Dishes You Should Try 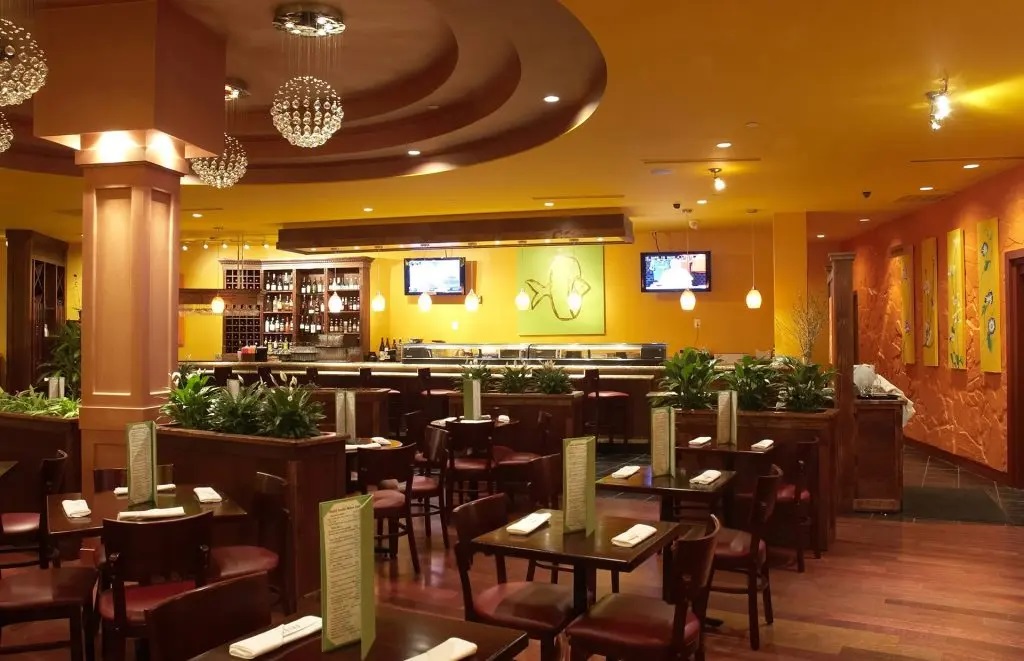 Dim sum dishes are a large range of Chinese dishes that are enjoyed in restaurants for either breakfast or lunch. Even though most of the popular dim sum dishes originated in Guangzhou a city in the southern part of China and are commonly associated with Cantonese cuisine. The dishes have become so popular that Chinese restaurants in other countries still offer them. You can find dim sum dishes in almost any Chinese cuisine.

There is a wide variety of dim sum dishes. Some popular dim sum dishes that you might be familiar with, and some not so popular ones but still are delicious. Also, you should never exclude the traditional dim sum dishes from your list of dishes to try out. Old local delicacies may seem as though they have been consigned to the past. However, they remain some of the best and most tasty dim sum dishes you would ever have.

This article will give you a guide on some tasty dim sum dishes you shouldn’t miss out on.

This is one very popular dim sum dish but only became popular after it was tried and loved. This is because shrimp dumplings are normally steamed, so a lot of people were skeptical about trying it out. The review of how delicious and appealing it is after people started trying it out, made it one of the most sought-after dim sum dishes.

This is one tasty meal a lot of people don’t know about. Chicken Feet may not immediately resonate with most people. But it is a really tasty delicacy. It is also important that you order it right, try it with black bean sauce and a bit of chili, and of course let it be served hot, this way it promises to be delicious. You also shouldn’t miss out on the rice and ribs, that alone is worth giving the dish a try.

Also known as Cheung Fun, is a very tasty traditional dim sum dish. The dish is usually overlooked because it’s a typical old delicacy, and a lot of people don just know that the traditional meals are sometimes the best. King prawn rice noodle is a rice noodle that would have prawns stuffed inside.

If you haven’t had this dish, then you are missing out a great deal. Even though it is a traditional dim sum dish, it is still very popular. Having your dumplings steamed and contained with pork meat, what there not to try. Even though you may not resonate with pork liver, how about you give it a try, and see for yourself how delicious it is.

Your dim sum is not complete without this. Chinese roast pork is a major delicacy. You should try it with a steamed bun that has delicious meat inside, this makes it a lot tastier.

There are several other dim sum dishes you shouldn’t miss out on. Dim sum dishes are traditionally eaten for breakfast or brunch, it has gradually evolved into an all-day affair in many Chinese cities.