Loading...
Skip to content
Trending
High-risk Merchant account: What is it and what are its Pros and Cons?
Impressum in detailed information and explanation:
How to find a buyer for your business
The Most Intimidating NHL Players Right Now
Compensation for Emotional Distress After a Car Accident
Does Physical Therapy Work on Neck Pain?
How to use iTop VPN as a free Windows VPN in 2021
Home » Vegas Pushes for NBA Team Despite Huge Costs 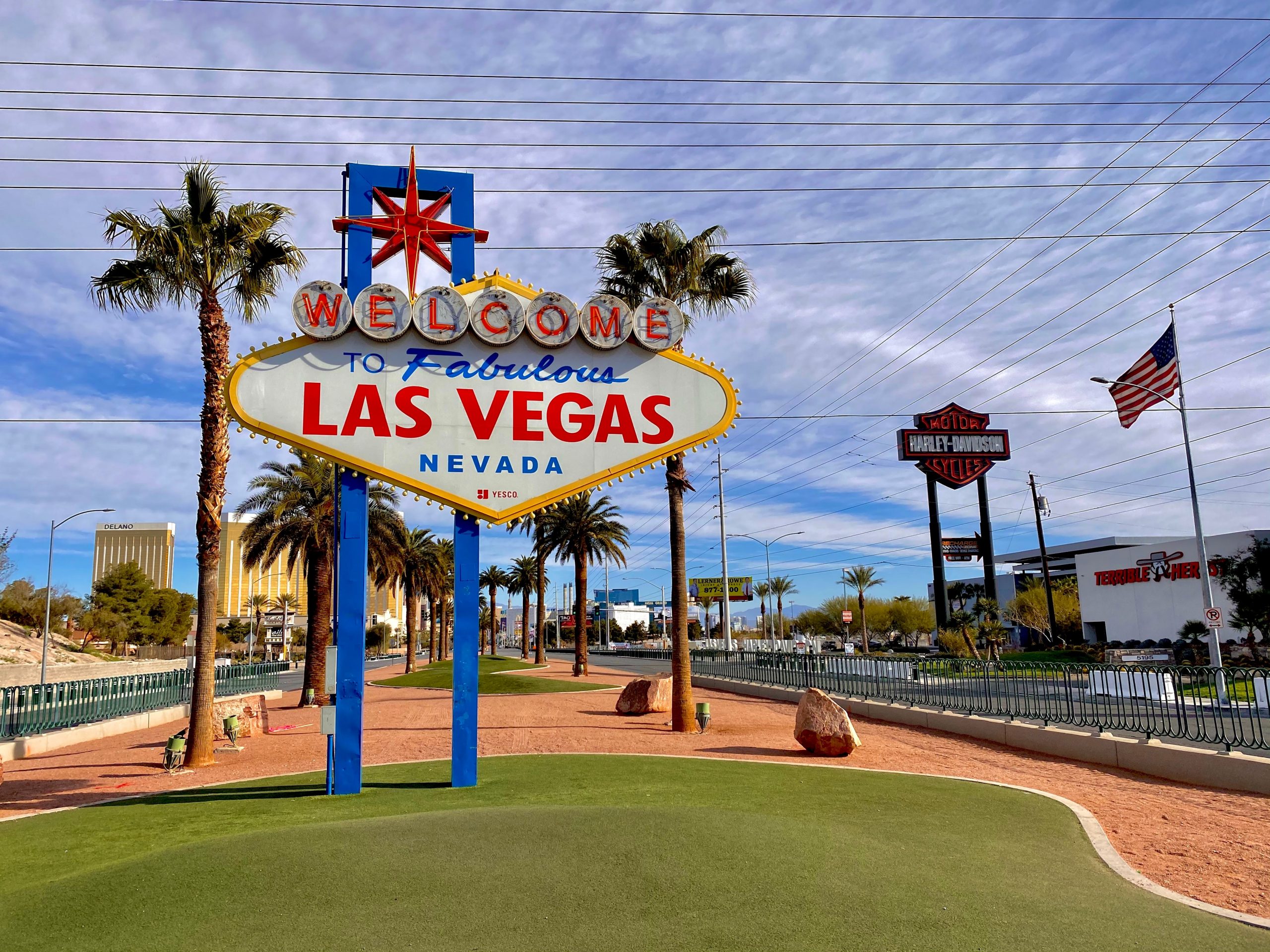 Though located hundreds of desert miles from the nearest metropolis, Las Vegas has it all. There’s world-famous nightlife, as well as a world-class standard of luxury resort experiences. There are high-flying acrobatic shows and some of the world’s most renowned musical performances.

However, there’s been one noticeable element of the entertainment industry missing: major league sports. Prior to 2018, Vegas (and Nevada as a whole) had one huge attraction that helped distract from its lack of major league teams: a monopoly on US sportsbooks.

Today, sports fans and punters can place a sports bet online, via mobile device, or at retail locations in states from Indiana to Pennsylvania to Washington. Now that the City of Lights has lost its monopoly on the industry, the area’s relationship to sports is shifting.

Locals don’t want to rub elbows with punters flying in across the country at the Bellagio’s or Caesar’s retail sportsbooks. They’d prefer to pack into stadiums and cheer on their city’s team. They aren’t just interested in beating the spread but bringing a trophy like the Lombardi or the Commissioner’s to Las Vegas.

Aside from UNLV’s varied DI NCAA sports program, the visiting NASCAR Cup Series, and the annual National Finals Rodeo competitions, the city has been slow to welcome sports teams. To date, they have only three major league squads.

The NHL’s Vegas Golden Knights arrived in 2017. The WNBA’s Las Vegas Aces come the following year in 2018. In keeping with the city’s upswing in pro sports, the NFL managed to relocate to the Raiders franchise in 2020.

The region’s brutal climate makes it a difficult location to nail down an MLB team—but what about the NBA? For years, Las Vegas has been home to the NBA Summer League without any real success pushing for a team.

Transforming a Perception of Vegas

Savvy readers may have noticed the overlap in the legalization of sportsbooks and the inundation of major league teams in the City of Lights. Prior to the 2018 Supreme Court ruling, franchise owners and league executives considered Nevada too risky to join the major leagues given its association with sports betting.

Now that legal markets have launched in dozens of states around the country, Las Vegas’ retail sportsbooks and online market don’t make the city an outlier. With internal and external organizations overseeing the betting industry throughout the country, the general public and league executives are no longer hamstrung by fears of corruption.

NBA Commissioner Adam Silver was instrumental in helping regulate legal sportsbooks. Even so, that doesn’t mean the city will welcome an NBA team any time soon. Las Vegas may have successfully revitalized its reputation, but public perception isn’t the city’s only obstacle: infrastructure is another major issue

Why won’t the NBA or the MLB be heading to Vegas in the next few years? In addition to complex and pricey negotiations, the city lacks vital infrastructure—as well as the funds to build additional arenas. This is an issue throughout the country, with many teams in search of new homes.

A renovated or new arena would likely cost upwards of $1 billion, at least half the cost of constructing the Raider’s brand-new Allegiant Stadium. And this would be necessary, as the NBA is looking to expand (rather than relocate) two more teams for a total of 32 teams.

Though this is good news for Vegas, it’s bad news for the city’s pocketbooks. The expansion fee could cost up to $2.5 billion per team, according to ESPN. And these prices will only become steeper in the coming years. Across the country, individual franchisees and the NBA alike are facing struggles related to lower attendance numbers.

The NBA is sure to look at its expansion fees as a solid source of income. However, there is a silver lining. As other cities jockey for a chance at an NBA relocation or expansion, like Kansas City and Seattle, Vegas has one secret weapon: billionaires.

According to Andy Dolich of the NBA, a city needs an avid sports market, a willing billionaire, a web of support, and an attractive destination to win a bid for an expansion team. Vegas isn’t short on any of these factors, which hints that, despite the price tag, the city’s a likely candidate for an NBA team sometime in the next decade.