A (Brief) History of Dogecoin 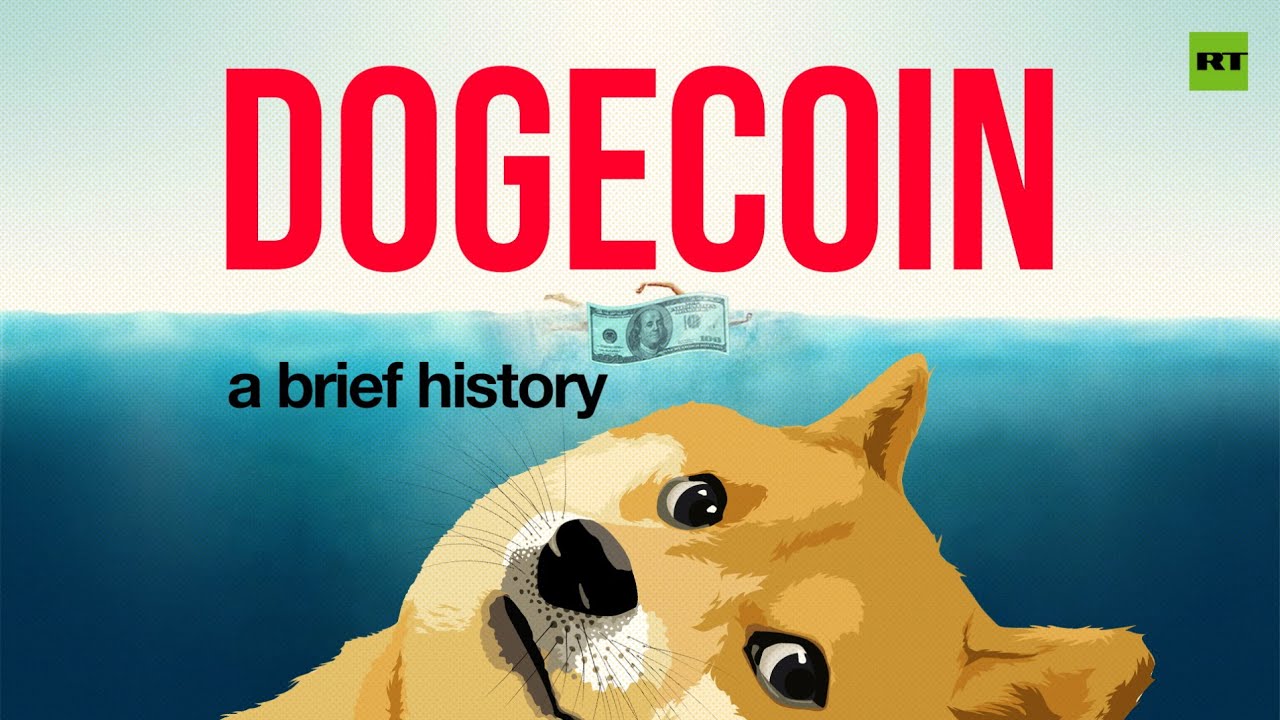 Dogecoin sometimes called a ‘meme currency,’ has recently been throw about due to figures like Elon Musk talking openly about buying and selling it. But what is it, and why the picture of the dog?

To answer this, we need to go far, far back – further than a lot of people may think.

In 2010, a Shiba Inu dog called Kabosu became known to the internet as Doge, sparking a meme that has been constantly used for over a decade. Whether or not it is used ironically, Doge appears across all corners of the internet, and the crypto market is no exception.

In 2013, fake cryptocurrency was such a problem that two men named Billy Markus and Jackson Palmer created DOGE, also known as Dogecoin. It was created as a joke but still followed the same peer-to-peer system like Bitcoin, running on a blockchain just like many cryptocurrencies.

Since Dogecoin is perfectly functional and still has the same requirements of verified transactions, the added value of being tied to a meme made the currency itself a meme.

Users on Reddit crowdsourced over $50,000 to sponsor Josh Wise’s Nascar vehicle, plastering Dogecoin logos all over the vehicle. The currency was also sent to a Jamaican Bobsleigh team in 2014, which they used to get to the Olympics.

With the recent controversies surrounding GameStop stock being used for a “Reddit revolt” against a short squeeze strategy, more and more people are aware of investing and alternative currencies than ever before. Popular figures like Musk have only made this interest stronger.

What is Dogecoin Now?

Originally, Dogecoin was either a joke or an attempt to poke fun at other scam cryptocurrencies, choosing a subject so bizarre (a popular internet meme) while still remaining functional. However, if it was just a joke, then it is not anymore.

Dogecoin is now a legitimate form of cryptocurrency, with one major flaw – there is not a cap on how many coins can exist. Unlike other currencies, there is no telling what will happen to it in the future since the currency’s value relies on scarcity and changes, so more people buy or sell it.

Recently, more and more attention has been paid to Dogecoin, such as Musk tweeting a picture of himself making a reference to the Doge meme in preparation for a Saturday Night Life appearance. Other celebrities have hinted at the currency too, and it has started to gain more traction.

Since Doge is still a meme (although it has changed over the years), it also has the popularity of entire internet subcultures backing it up.

What Will Happen Next?

The history of Dogecoin is very clear, but the future could go anywhere – we just do not know yet. Some people have already started to wonder if the currency will crash, while others are continuing to buy it up and filling their Bitcoin wallets with Dogecoin.

Whatever happens, and however those users decide to approach it, the future of DOGE is likely to be as unusual and unpredictable as its past.