Why Businesses Need A Shopify SEO Company Before The Holidays 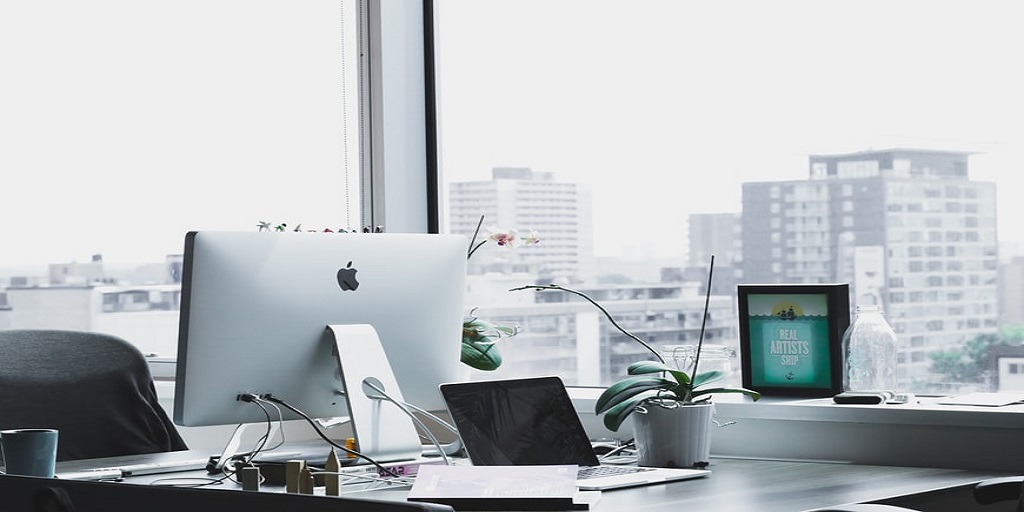 Microsoft recently announced a new holy alliance with Shopify and is about to launch an app that will allow merchants to easily promote their products directly on Microsoft’s Bing search engine.

This is great news for those who are running a business from this awesome eCommerce platform as it expands their audiences and provides for more sales opportunities right on time for the holidays. However, it might change the SEO landscape forever.

In light of the recent news, every Shopify SEO company today is looking for ways to take advantage of the new channels this alliance opens.

Most Shopify SEO efforts today are almost exclusively focused on pleasing one search engine: Google. Many deem this a wise use of limited resources as Google has traditionally owned the search engine market for decades now. However, trends have been switching over the years as Bing has never stopped growing since its inception almost a decade ago. Bill Gates´ search engine has shown superior firepower in terms of video and image search, which is precisely how shoppers now prefer to browse through and purchase their favorite products.

But Bing offers many other advantages for the eCommerce industry that place it as a favorite for merchants in many verticals. It is important to note that the search engine hoards an incredible 80% of the telecom market, a whopping 60% of the education market, 60% of the auto market, and a very decent 51% of the retail market when compared to Google.

A very good reason for this is that the search engine offers comparatively lower competition, and traffic tends to have higher quality, which means that bounce rates are generally lower when the traffic comes from Bing searches.

The best part is that your general digital marketing and Shopify SEO efforts do not have to change much to please Microsoft´s engine. While it is true that its algorithms differ from that of Google, they both tend to favor those who follow the same general SEO best practices. However, Bing has shown to be a lot more open about what makes it tick, so ranking on this search engine requires less effort, meaning that you can have your cake and eat it too.

The recent Shopify/Microsoft association can potentially turn the tables for merchants who benefit from less crowded markets or want to reach fresher audiences. The new Shopify app gives online stores the power to promote their products for free through different Bing exclusive channels, greatly expanding their reach. For starters, product placement could happen on at least two different tabs: Bing Shopping and Start Shopping, and users will be able to use a “Buy Now” button that will take users directly to the shopping cart page, which could potentially drive conversion rates through the roof.

The app will be soon released for the US and Canadian markets, but we expect it to slowly roll out for more countries right before the holidays, giving stores around the world a chance of regaining some of the speed lost in this year´s slow markets.

The alliance is a huge leap that could give Bing an edge in the upcoming months, and help position the search engine as a favorite for merchants and buyers around the world.

If you want to take real advantage of this powerful app and be completely prepared to dominate the market during the upcoming holiday season, you better hire a professional Shopify SEO company with a proven track record of giving online stores a definite edge in their respective industries.