Yes, Cheap Airsoft Guns Are Worth It. Here’s Why

The title probably says it all. Carve out some dough and get yourself a cheap airsoft gun or a couple of them. If you shop wisely, you definitely won’t regret it. 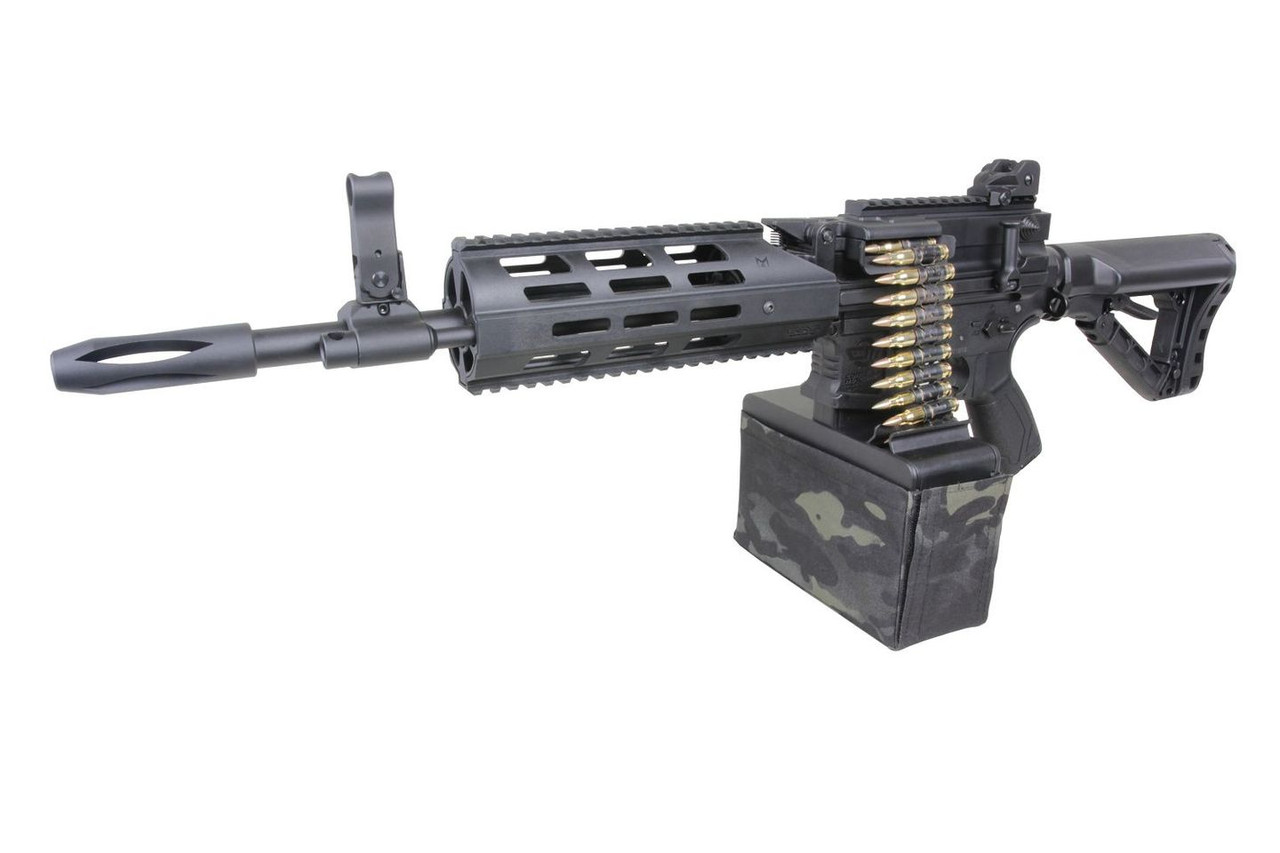 1. Cheap airsoft guns are perfect for starters, whether that’s you or a friend.
For the simple reason that your tastes and preferences are almost certain to change as you get more familiar with the sport of airsoft, specifically competition, it’s not always a good idea to throw in a bunch of money at the outset. You don’t know what you like yet; you just don’t know enough to know what you prefer and what you don’t,

There’s nothing wrong with that, and it’s the same in most if not all sports and hobbies. Professional athletes don’t finish their careers with the same pair of cleats they started in, and professional artists probably don’t use the same oils they learned to use in school. That’s just how it goes as tastes refine.

2. Cheap and low-quality don’t mean the same thing.
We can’t stress this enough. There is a pervasive attitude in our culture that low cost is irrevocably linked to low quality. We don’t know how it ever got that way, or what vanity spawned it, but it is the definition of “wrong thinking.”

What everyone seems to have lost sight of is something much simpler: value. Value determines quality and not just the cost alone. You wouldn’t pay a lot of money for what was essentially garbage, but you’d probably jump at the chance to buy gold for a dollar an ounce.

That’s the difference between price and value. Sometimes you can get a cheap airsoft gun for a song, and it will “wow” you with its abilities.

3. If you ever lose it or legitimately damage it, the greatest cost will be sentimental.
Another thing that makes cheap airsoft guns valuable is the fact that damage or poor observance of maintenance schedules won’t harm you as much, at least financially. Failing to maintain an airsoft gun can damage it or hinder its performance. If you accidentally overlook the maintenance of a cheap airsoft gun, or you lose it, the price will be sentimental. You could always buy a new cheap one.

4. Two are one and one is none!
The low cost of cheap airsoft guns means you can buy two or three or more for the price of one. That means you can add more to your vest, which will improve your redundant system. As long as they work, more of them are better.

5. You’re going to spend money personalizing the platform and making it yours anyway.
Serious players invest plenty of time and resources personalizing and customizing all types of airsoft guns, even the more expensive ones. There are plenty of high-quality attachments, airsoft accessories and upgrades you can add to imitation firearms in order to improve their performance or appeal. If you’re going to spend a lot of money upgrading your platform, why not get the actual piece for a song, and reserve your finances for customizations?

Whether you’re looking for an airsoft sniper rifle, an electric airsoft gun, a spring pistol or something else with full metal construction, you’ll find it at MiRTactical.com, at prices that will leave you with no doubt of the value of some cheap airsoft guns.

Check out their collection of cheap models, including airsoft pistols, electric airsoft rifles, and all other sorts of spring-powered airsoft guns, online at the address above. MiR Tactical also carries a full line of accessories, attachments, upgrades and tactical gear, so get the airsoft gun cheap and start building it out!

For more information about Airsoft stores near me and Airsoft Starter Kit Please visit: MIR Tactical.